Arriving in any city for the first time can be hectic. Coming out of the train station or airport, you are met by a circus of taxi drivers all vying for your fare. Being a Westerner in an Asian country can make you a potential mark for a scam or someone to be taken advantage of. Many arriving travelers are not privy to local fares and transportation rates. It can be confusing and stressful not knowing if you are paying a fair price. It is awesome when your hotel can arrange transfers and take that hassle away. In Jaipur, our host at Umaid Villas made such an arrangement.

Sameer, our driver, texted us before we ever arrived at the station and communicated well as we were approaching. We called and spoke to him after we arrived when we were on the platform. He was well-spoken in English and communicated easily how to find him. He was professional, and his car was clean and cooled down for our arrival. He easily fit bags for 3 people in his trunk and navigated his way, avoiding traffic, to our accommodation.

When we arrived, he asked us about our plans in Jaipur and offered his services as a driver for the day. We travel full-time and get offers like this in every city we go to. Sameer was sincere and not in the least bit pushy. He came across as a friend offering to show you around his city. The next day, we texted him and took him up on his offer for the following day.

When we arrived, we had a good idea of the things we wanted to see. We had already spent several hours wandering around inside “The Pink City.” We saw the Bazaar, City Palace, XXXXXXXXXXX, and the Wind Palace. We wanted to see a couple of the forts just outside the city, the Floating Palace and the local Monkey Temple. Sameer agreed, and we made an arrangement to have him pick us up in the morning. This was also a bonus, as Sameer worked with Umail Vilas, and he knew where it was and coordinated with the staff to pick us up on time.

Just as the day before, we met Sameer with his clean, cool car and warm smile. We were greeted like old friends and were quickly on our way. Along the way to the first stop of our self-organized tour, Sameer filled the time with his knowledge of the sites and the city that he lived in. He shared that he was originally was from Jaipur and had spent his whole life there. He is well-traveled and had spent quite a bit of time abroad before he was married. He asked us about our itinerary and helped us organize it in the most efficient way. He even made sure that the first fort we visited was less crowded than the next and that we would be walking downhill instead of up. Little touches like that were super appreciated, especially on such a hot Northern Indian day.

As we were driving, Sameer took time to share some things that we did not know existed and that we had not seen on any tour review or site-seeing website. We jumped at the chance to see a couple things that were off the beaten track and explore something a little different.

By Roger
0
driverreviewsameer
Time to Give Back 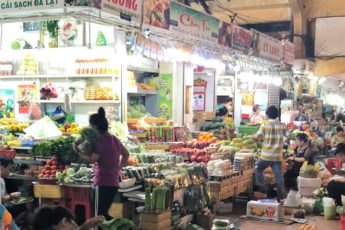 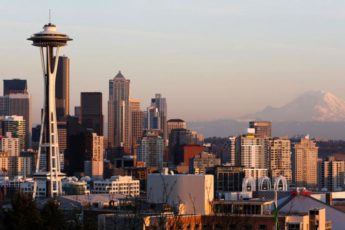