Everyone is excited to hear how our latest trip was. We went to China for a whirlwind trip. 3 cities in 10 days. We left Seattle for Beijing, Xi’an and finally Shanghai. I will spend some time and blog about our adventures in all three cites, but I wanted to share how much this trip has changed how we view the world and reinforced our desire for long term travel.

It should not be a surprise to anyone to hear how American travelers are often referred to in a negative light. We have heard it said on multiple occasions that Americans are rude, entitled, and so on. On this particular trip we were able to see several of the stereo types and why we may be seen as such.

Our desire for world travel is to see and fully experience the other cultures and people this giant rock has to offer. When we go somewhere, whether it is a new city like Atlanta or Chicago or a new country like Guatemala or China, we seek out to find the real culture and personality of that new place. It is this desire that allows us to see each new place with different set of eyes that we are used to seeing our normal daily lives in. In order to really experience another people and culture you have to be able to look through a different set of lenses.

This last trip we took to China was a part of an organized tour group. We had never been on one of these trips before and after doing it we probably will not do it again. That is a whole other blog that you should look for in the future.

Being part of a group of Americans in a close knit group really helped us see somethings in a different way that I am not sure we may have been able to see on our own. There is a pack or group mentality and confidence that naturally shows itself when you are part of a group. Because we did not spend the whole time with the group and left to do our own thing more than not, I think it allowed us to see somethings we may not have seen. Not just sites but attitudes and actions as well

The group we were with was actually pretty darn fantastic. We had quite a few very seasoned travelers. Several who had been on tour trips like this as well as some who normally do their own thing, but the make up of our group was pretty awesome. There were a few other groups that we saw that were not so lucky and we had plenty of occasions to hear them complaining about everything from the food to the transportation the help that could not speak English and the rude people that just seemed to cut in line and do what they wanted.

Here is where we started to see somethings and feel like we evolved as travelers. It was quite an epiphany to us and so I hope I can communicate this in a way that makes sense and does not come across as condescending or arrogant.

China is a country that holds roughly 20% of the entire worlds population. we were in two cites that had over 22 MILLION people. This is a faced paced country where one has to move efficiently to get around. 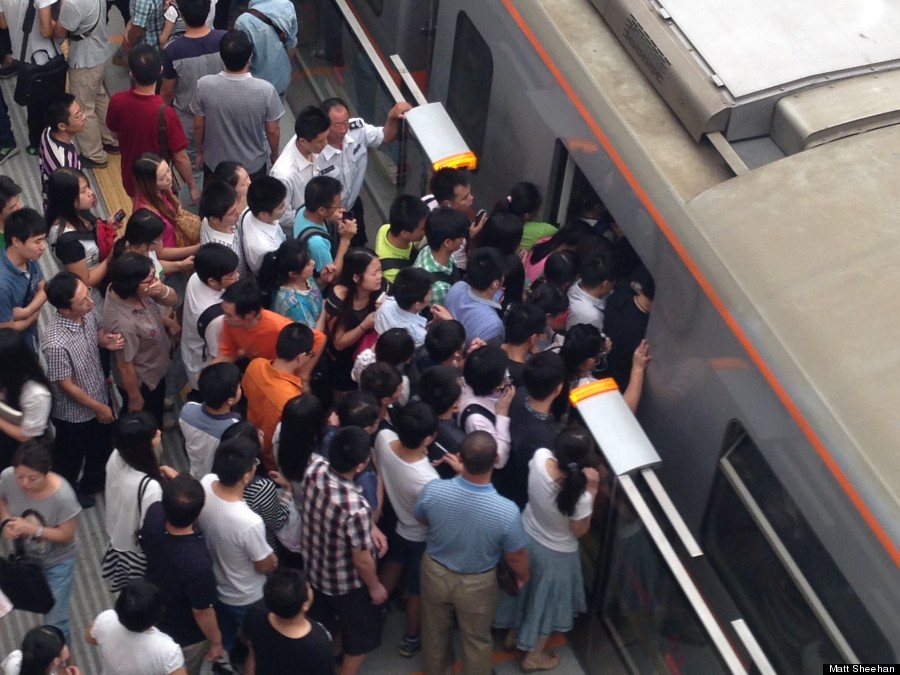 Politeness is assumed and the people just move like water through stones to get to their destination. There are no actual lines only queues. If there is room in front of you, believe me when I tell you that some little old lady is going to move into that space. Want your American personal bubble of space? Stay away from the public transportation! They employ “pushers” to assure every train is as full as possible during the commuting hours. Be amazed here. They drive the same way. There may be 4 lanes of traffic painted on the road but I can guarantee there are 6 cars, buses and trucks wide filling in the gaps and changing lanes at will with horns not blinkers. Amidst all of this apparent chaos we never observed a fight, argument, or even a dirty look. It was just the way that it was. It was their culture and the standard way of operating there. When we first got there and experienced this, I will admit that I was a bit offended. I mean why is this person more important than me and why should they get to just cut in line and do as they please? Then, I started asking myself why I was offended and it hit me. We came to another country with the expectation of home. We came to China and expected America. BBBBBZZZZZZZZZZZZZTTT! Wrong!

We had no right to do such a thing and I started to see that it was pretty common. In listening to all of the complaints and even some passive aggressive retaliation for these common acts we could see that they all stemmed from an unrealistic expectation of behavior. We were only offended because they were not acting like Americans! How unbelievably rude!

Oh and I hate to state such an obvious thing, but in China . . . they speak Chinese and have no obligation to speak English. To assume that they should is just arrogant. Yes there are plenty of people that speak some, but you should be prepared to do what you can to adjust. The burden of communication falls on the traveler.

The fact of the matter is this: When you are in another country, you are a guest. You would not go into someone else’s house and demand they take off their shoes because you do it in your own home would you? Yet it seems that we Americans have a tendency to do just that. We just assume that the rest of the world is going to be like we are used to. It may take some adjusting to but we certainly have no right to get bent out of shape about it. Roll with it and enjoy learning some new things. Let the small stuff go and do not let it affect your trip!

I tried not to make this too preachy but it really was a very eye opening trip for us and we are looking forward to so many more adventures. I will be writing more about the actual adventures we had and some amazing friendships we made as well. Stay tuned to hear about Street meat, our tour guide Richard and drinking beer on the Great Wall of China. Oh yeah, Shanghai Disneyland too! 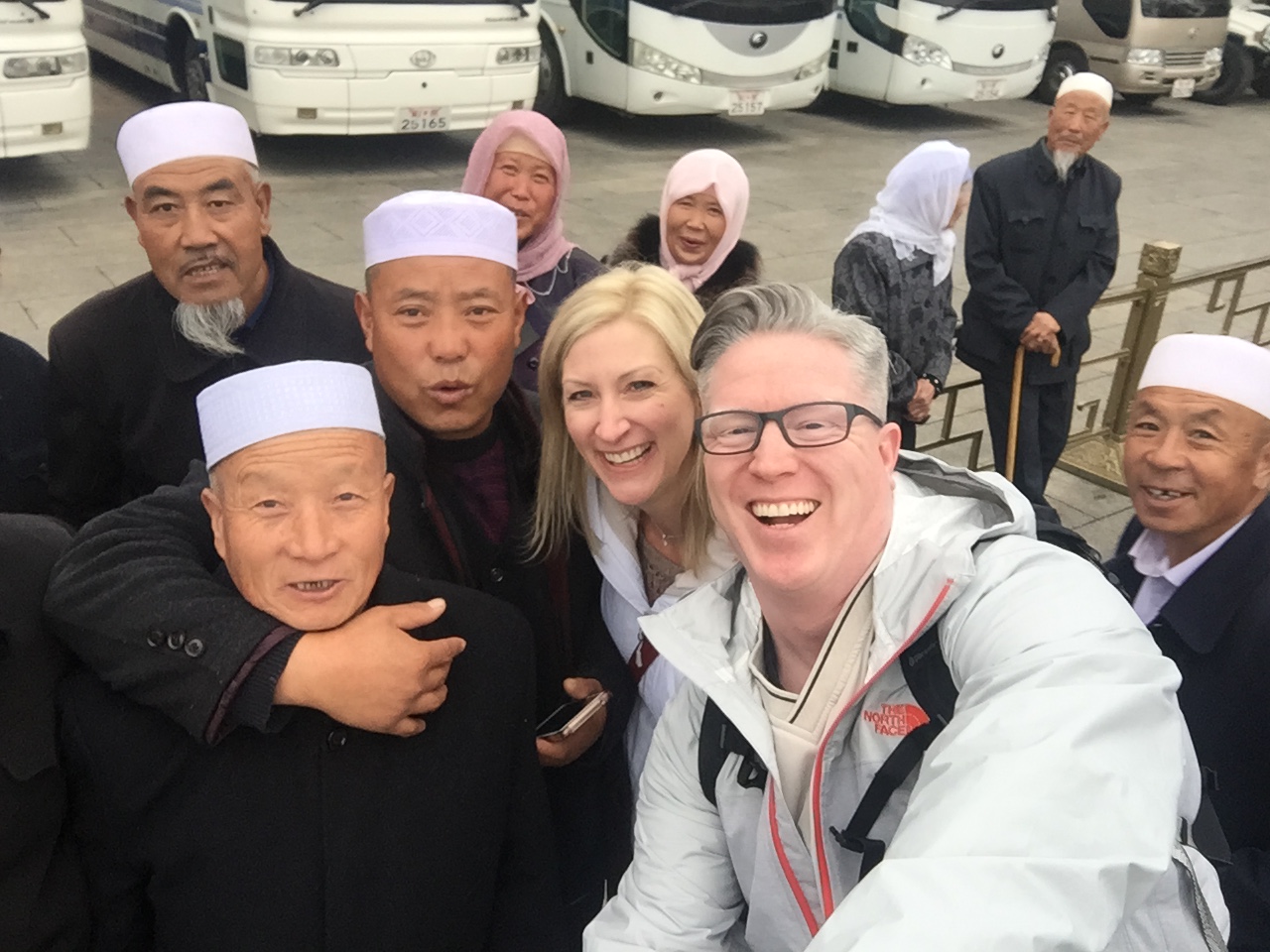 Amy was pretty popular with these monks.They sure liked the blond lady!

By Roger
0
Americans travelingChinaForeign Culturestraveltravel expectations
Made it! Wait, no facebook?
The Power of Decision. 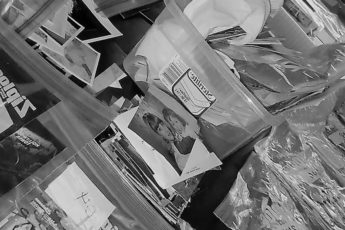 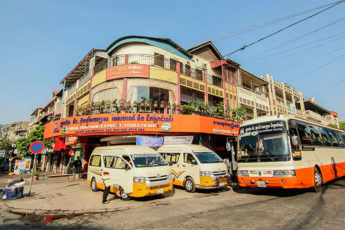