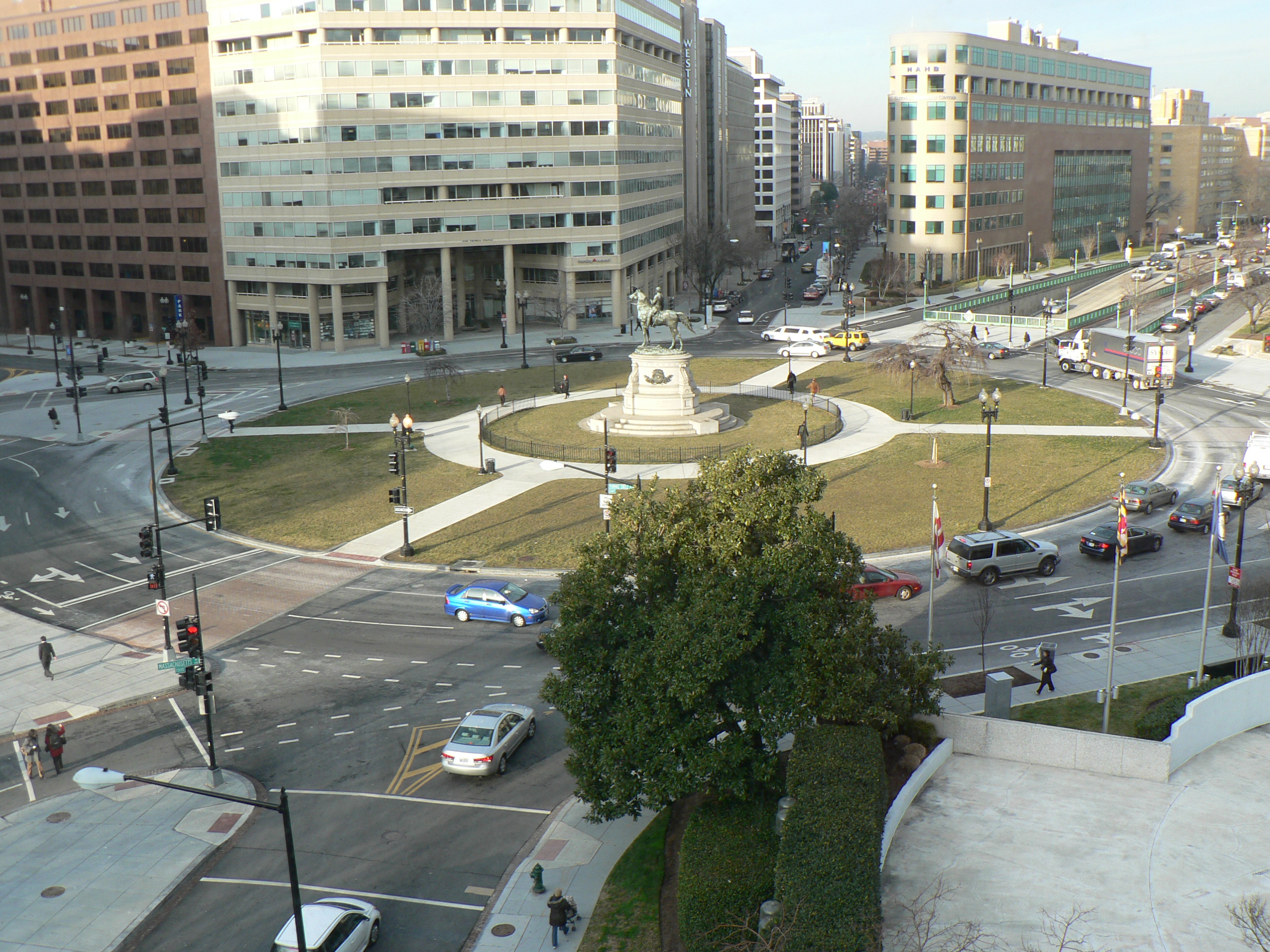 [vc_row row_type=”row” use_row_as_full_screen_section=”no” type=”full_width” text_align=”left” video=”” css_animation=”” box_shadow_on_row=”no”][vc_column][vc_single_image image=”50744″ img_size=”large” eltd_css_animation=””][vc_separator type=”normal” color=”#ffffff” up=”5px” down=”10px”][vc_column_text]Belize is country on the Eastern coast of Central America. It is on the Caribean Sea and is protected by the massive Belize Barrier Reef, the largest living reef on the planet. Belize if a Jungle country home to many Myan Ruins such as Caracol. The coast is dotted with hundreds of low-lying islands called Cayes (keys). While we were there we boarded an island hopper plane and went to Caye Caulker for the afternoon.

We landed on a dirt runway reminiscent of a cartel secret island location and were met with a local offering us a golf cart to hire for the day. There are no cars on this small Island because it is about a mile long and a quarter mile wide. It consists of Front St, Middle St and you guessed it, Back St. We scouted around the island and noticed right away of what they call, “Belize Time” The only people who seemed to be in any rush at all were the handfull of tourists. Drive around and meet the locals, they Speak English and are ridiculously friendly. We met a couple that in 2012 immigrated from Cuba and now own a restaurant that serves cold beer and a ceviche made with the fresh catch of the night before. The also rent out a few rooms of the home above the restaurant on AirBnb. The island is also home to many American Expats who have taken advantage of the Belize Retired Persons Program to build homes and gain residency here. It is warm and beautiful. You should put this on a list if small island getaways where you just want to unplug and unwind with some island life