One of the questions we get asked a lot is concerning our safety traveling the world. 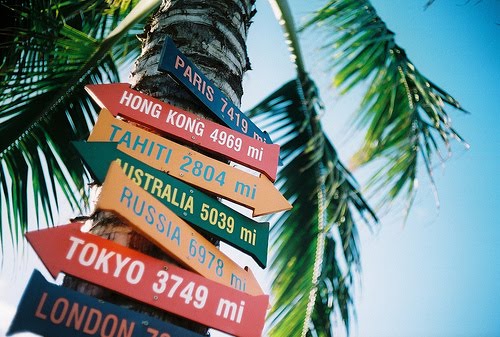 Admittedly this was something that we considered when deciding if this whole Vagabonding this was for us. It is hard to look at a newspaper, turn on the television or even walk through the airport without seeing and hearing about some tragedy all over the world. If you are in the US reading this, you no doubt believe that the world as a whole is a very dangerous place and especially for Americans. It may be best to just stay here and enjoy travel through documentaries, travel series on Netflix or vicariously through others, imagining it was you.

We have a more practical view on this. While the facts are that there are dangerous places in the world, we realize it can be just as dangerous here at home. When we looked at violent crime we discovered that most violent crimes fall into two basic categories. Random and isolated. Random violent crimes are just crimes that you cannot avoid. They can happen anywhere from a local mall to a subway in Tokyo. They are usually perpetrated by  someone motivated by hate and or is mentally disturbed in some way. Terrorism falls into this category. Violent acts designed to intimidate or coerce. What we are calling isolated are crimes that are within a certain type of activity. Drugs an organized crime are examples.

Last May were in 3 of the top five countries with the highest murder rates in the world. I have never felt safer when we were walking around Honduras, Guatemala and Belize. Perhaps because while the crime rate is in fact high it is almost exclusively isolated to some kind of organized or illegal crime activity that just a local or tourist would have no interaction in unless they were trying. I mean honestly if you try to buy pounds of illegal drugs anywhere you are going to be in danger. That is just common sense right? 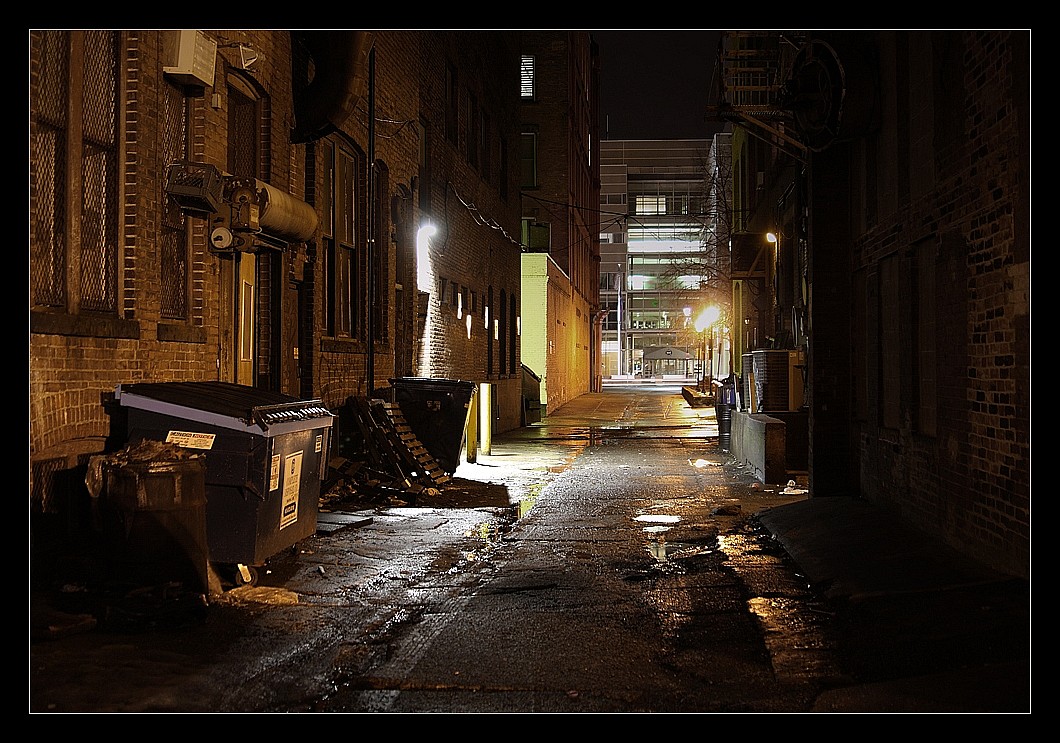 There it is. Common sense. If you live in New Orleans you know that it is just not wise to be downtown late at night alone intoxicated. If you are in Mexico City, same thing. If you are in New York or any strange town, you do not take shortcuts and leave the main paths of travel. You do not go to your car after the late show at the mega-plex without keeping an eye on your surroundings. Common sense, we use it every day and this can be applied in travels as well.

Can it be dangerous? Of course it can, but we can take normal basic precautions just like we do at home. Do research on what to look out for in the place you intend to travel to. The US State Department is a great reference for advisories on where you may go. Enroll in STEP, do not carry all of your cash on you. Meeting and talking with locals is a fantastic tool. They can tell you what to avoid and what to be on the look out for as they want you to have a great opinion of their city and have a positive experience while you are there. In our short travels so far we have met so many people that are helpful and kind and willing to share tidbits and advice about their town. It is actually really eye opening to hear the questions they have about the US and yes how dangerous they think it is!

I guess the point we have come to is that we feel like there is bad stuff in the world. There always has been since Cain attacked Abel. With today’s technology, we believe that we have simply become hyper aware of all of the tragedy in the world. It took over a month for Amy’s Great Aunt living in Kansas in 1912 to hear about the sinking of the Titanic. Almost exactly 100 years later, the crashing and sinking of the Costa Concordia was being broadcast live all over the world on television and social media. We are more connected than we have ever been on history. We think that this instant and over abundant access to information have over sensitized us and given us a skewed version of the world around us. Instead of focusing on the beauty around the world, we live in an age that does just the opposite. 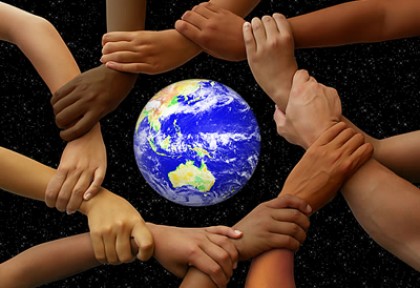 It is not that we are oblivious to the dangers in the world but, based on the people we have talked to along with our own experiences, we are choosing to look for the good and the beauty. We will certainly be avoiding obviously dangerous areas. Not like we will be setting off to do a desert trek wearing American flags in ISIS territory. Remember common sense?

Rather than live in fear we will just simply live. 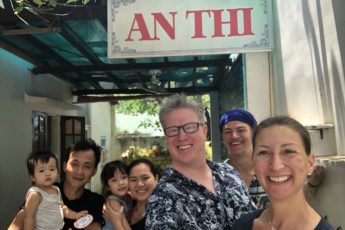