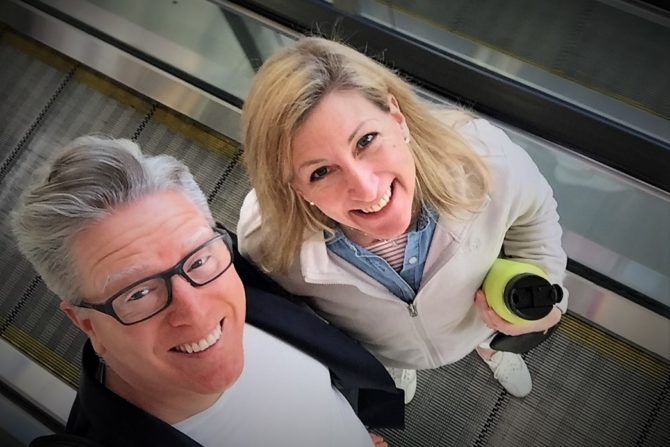 We are Roger and Amy Sullivan, a middle-class couple with four boys from Marysville, Washington. We were married in 1990 at the ages of 19 and 18 with a 3-month-old baby boy. We struggled hard early on, having three more boys over the next six years. In the mid-90’s, we were the young working poor. Roger worked multiple jobs, and Amy raised the kids, homeschooling them until 2003. We had newspaper routes and operated several small businesses, just trying to get ahead. 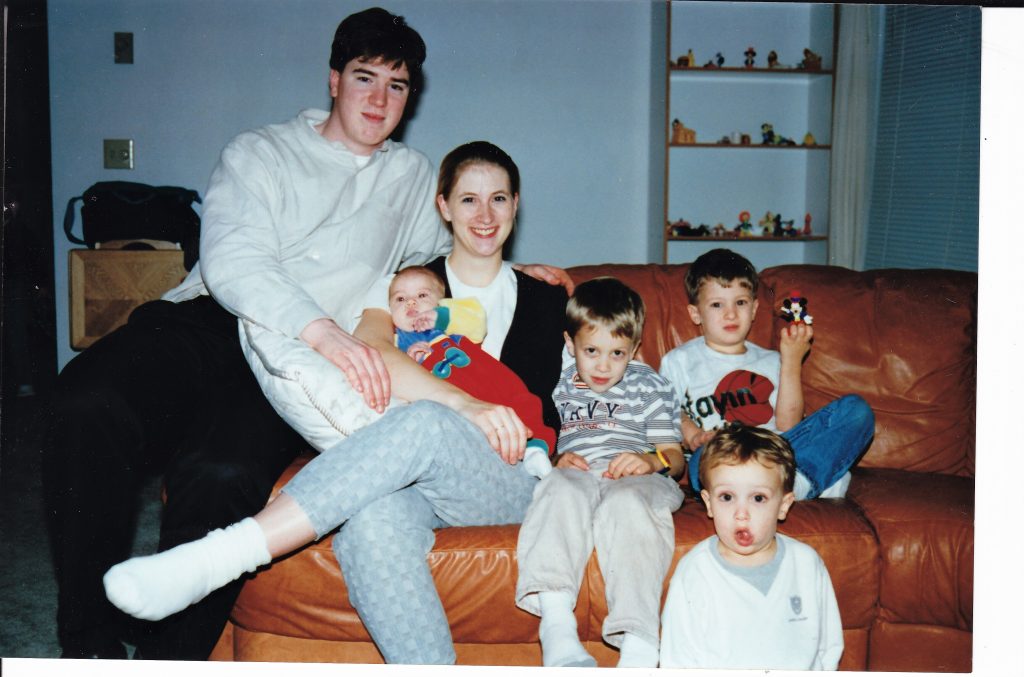 We were like most people our age back then, chasing the American dream, the dream of someday making it and having all of our hard work and sacrifices pay off. We are not college-educated and had to figure things out as they came along. Some would call this the University of Hard Knocks. In 2003, we got into our first home on a lease-to-own option, and things were starting to go well. We traded up a couple years later to a bigger house and nicer cars and the debt to go along with it. We started a couple businesses and gained even more debt. Then the world came crashing down in 2008, and we were broke again. It took us several years to recover from that, but because of our Hard Knocks education, we did it with much more grace and ease. We lost our house and decided that renting would be fine for the time being. We knew that, eventually, we would buy again and get this train moving back at full speed. 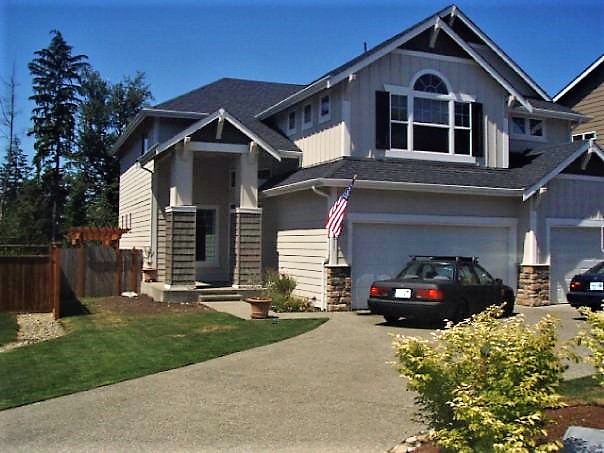 About this time, our kids were becoming adults and living lives of their own. They began to move out of our home to embark on their own journeys. They got adult jobs and became self- sufficient. Something began to change in us as well. We were becoming empty nesters and enjoying some freedom of our own. We began to travel and take weekend trips to random cities. We would hop on an airplane and go somewhere based on a cheap ticket, just to explore. We had always talked about traveling when we were young, but because we had kids so early and had no money, we were just not able to travel like we dreamed. We had to settle for camping trips and the occasional, special trips to Disneyland. It was not the travel we had envisioned about as starry-eyed teenagers, but this new freedom awakened a wanderlust in us, and for the first time in a long time, we began to dream of travel again. 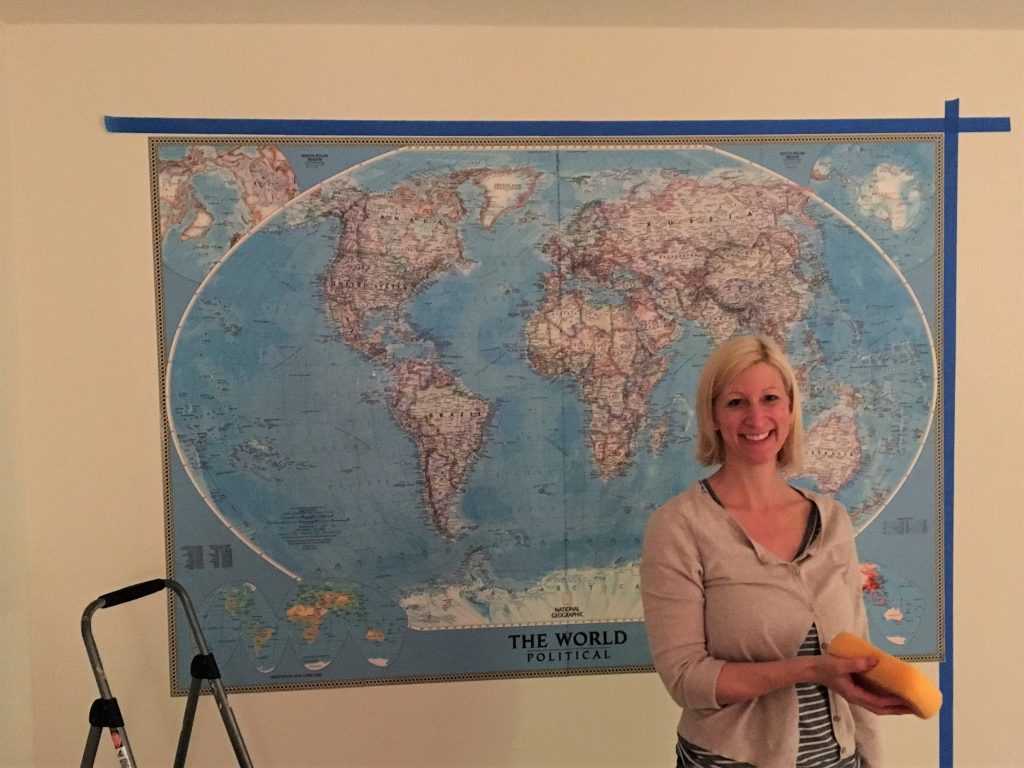 We put this wall map of the world at the foot of our bed so we could look at it every night.

Amy had gotten a job serving coffee when the kids started going to public school. She had experience from a coffee stand that we opened in 1998 and had to close because we lost our lease in 2000. Roger had several careers, in addition to always having a business on the side. We knew that if we worked hard and built something great, that in the next 15 to 20 years, we would be able to retire and travel the world. That was the plan, so we put our nose to the grindstone. In 2015, that all changed… 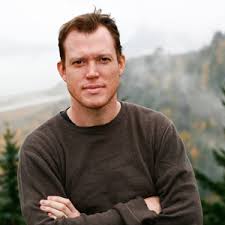 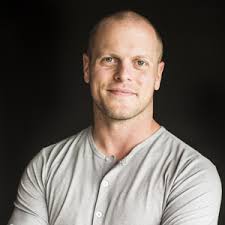 We were both listening to audiobooks, as we had been done with radio and normal media for quite awhile. Normally, we listened to business books. We listened to books on marketing and bootstrapping, as well as biographies of leaders and people we admired. One day, Amy shared a book she had just listened to called Vagabonding by Rolf Potts. This is a first-hand account of the author’s travels across the world. He traveled with nothing more than a backpack for an extended amount of time. He did it for very little money, and we enjoyed his tales and experiences. It just stoked the fire for traveling that we already felt. About a month later, Amy listened to another book that paired well with Vagabonding This book would change our lives forever, and that book was The 4-Hour Workweek by Timothy Ferriss. 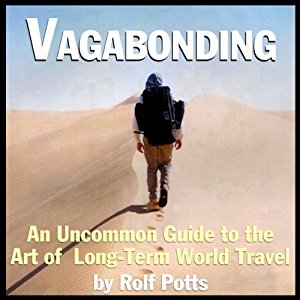 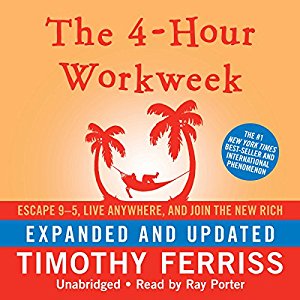 This second book proposed a question and provided a response that was a paradigm shift for us. If you ask most people if they would like a million dollars, the overwhelming majority of them would answer “yes!” That, in itself, is not that groundbreaking. It is when you ask those people what they would do with all that money that we get some insight. People will talk about paying off bills, buying cars, and taking long trips to exotic locations. They share any number of dreams, and it is always a fun question to ask. When Tim breaks this down in his book, he suggests that people do not really want a million dollars. What they want is the lifestyle that they believe a million dollars will give them. If that makes sense to you like it did us, then you have to answer the question he posed that changed our lives. What if there was a way for you to enjoy that lifestyle you dream of without having a million dollars in the bank? Would you be open to hearing about it? Now, this is not some get-rich-quick scheme or network marketing presentation, I assure you. Please keep reading. Tim shares that this is entirely possible, but it takes making some drastic changes and really hard decisions.

For us, the hot button was traveling. In Vagabonding, we learned that it does not take a trust fund or even a lot of money to travel, if you do it right. We learned more in the 4-Hour Workweek that if you can free yourself from the anchor of location, then you can become “time wealthy,” and that is a very valuable currency. We looked at our life and the track we were on and what it was costing us to just maintain our life as middle-class Americans with jobs, cars, a house, and all of the trappings of American “success.” We looked at our budget and realized that we were spending $6,000 a month to maintain our home. This was our total monthly budget that included everything from insurance and groceries to utilities and debt payments. We had to ask, “What if we didn’t have all of this stuff?” “How much money would we need to live our dream of traveling?” 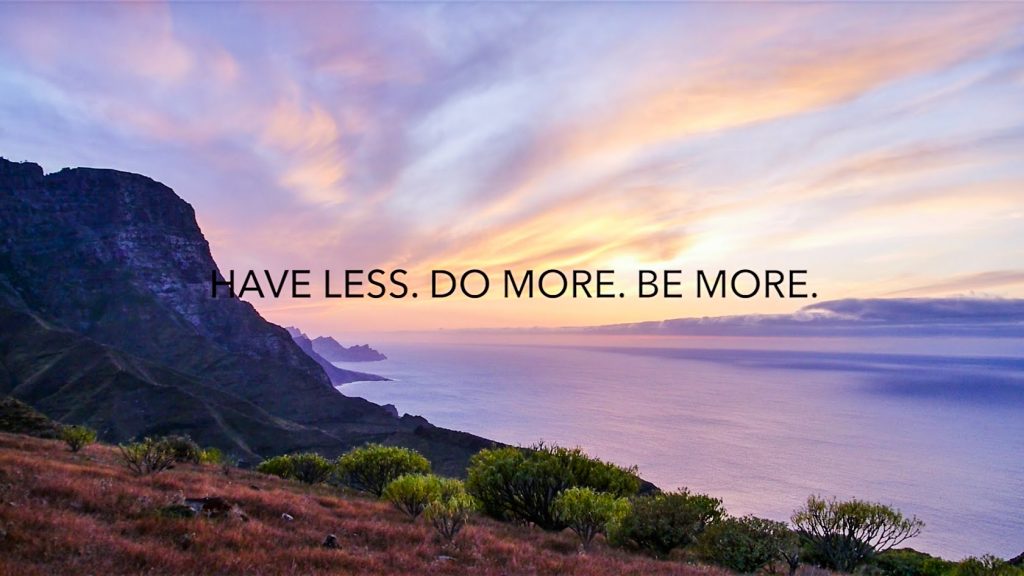 We started to think differently and began putting together a rough budget of what it would take to travel indefinitely. The U.S. is very expensive comparatively, as we soon found out. If we could handle living a minimalist lifestyle, we could see the world for an average of only $2,000 per month! Some places are more, and some are a lot less, but that was the average we came up with. This all happened in about a week, and during that time, we were listening and re-listening to both of these books. We had come to a decision: it was time to put a 3-year plan into action to sell everything, pay off all of our debt, and figure out a way to generate $2,000 a month online, disconnected from anything other than an Internet connection.

That plan culminated on March 5th, 2018, when we left the U.S. with only our backpacks, heading for Southeast Asia. 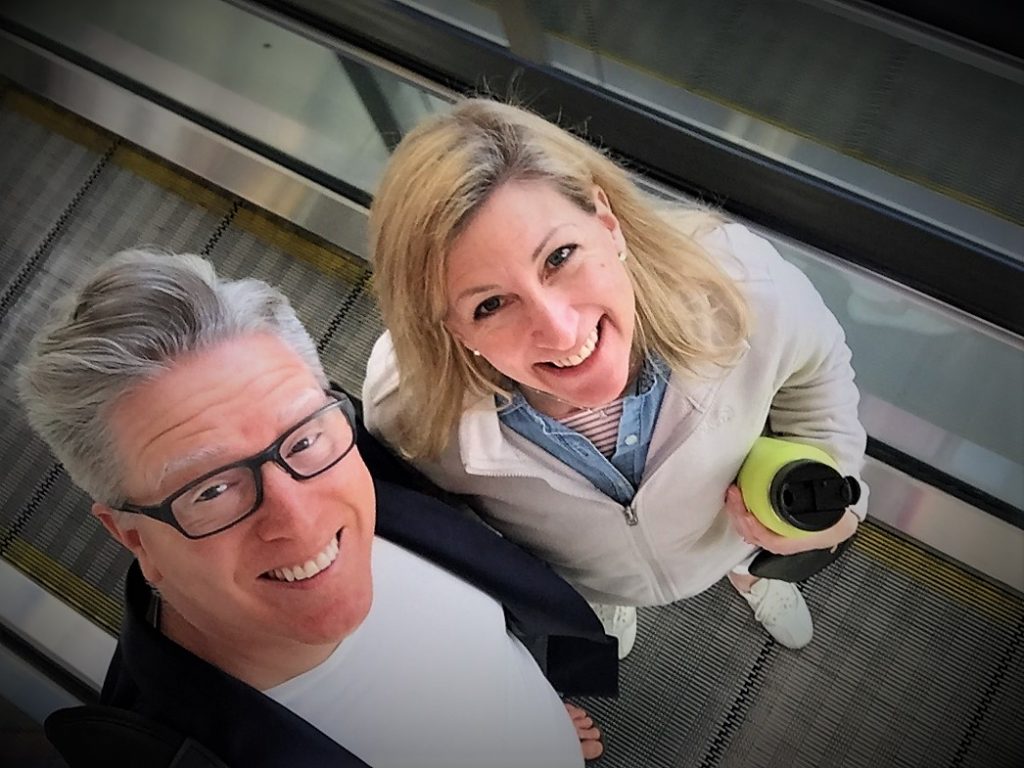 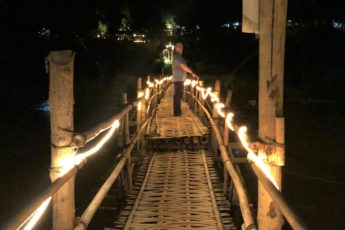 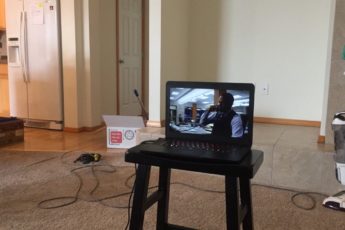